Your One Stop Adventure Shop

Adventure18 was set up in 2004  by Mohit Oberoi, noted rock climber and athlete, who had the vision of starting a one-stop-shop to provide the right gear for serious adventure expeditions.

Mohit is only too familiar with the gear he sells - he attempted his first big peak at the age of 18, Mt. Bhrigupanth in the Garhwal Himalayas, and went on to represent India as part of the 1st sport climbing team to compete at a World Cup in Japan, 1991. This marked the beginning of the Sport Climbing movement in India and Asia.

Since it's inception, Adventure18 has strived for excellence - working with some of the best outdoor brands from around the world including Entrepresis, Beal, Petzl, Lafuma, Millet, Camelbak, Coghlans, The North Face, Valandre, and RAB. 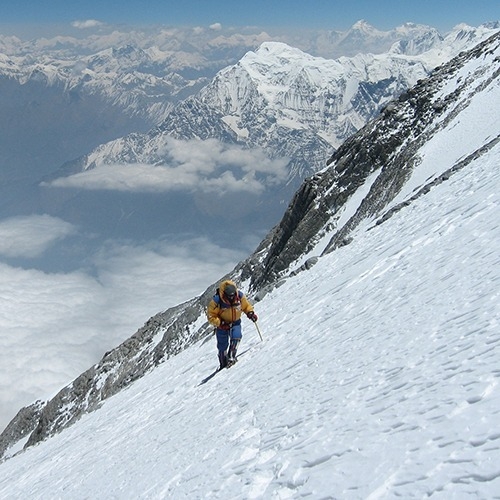 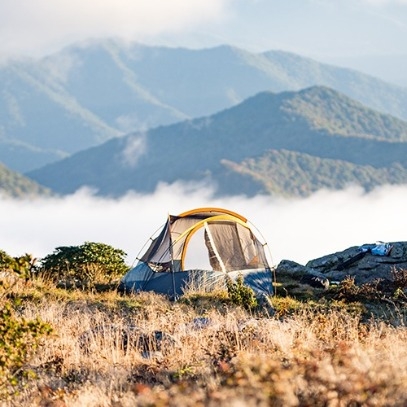 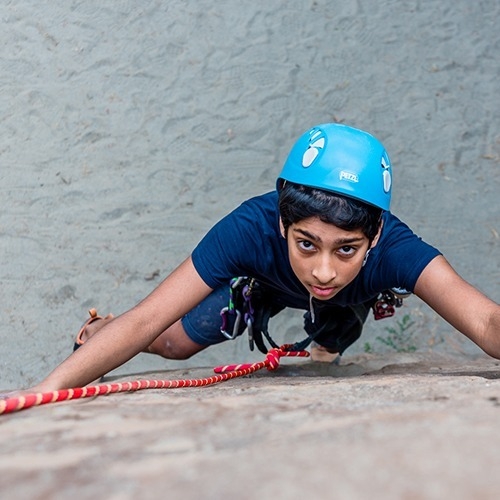 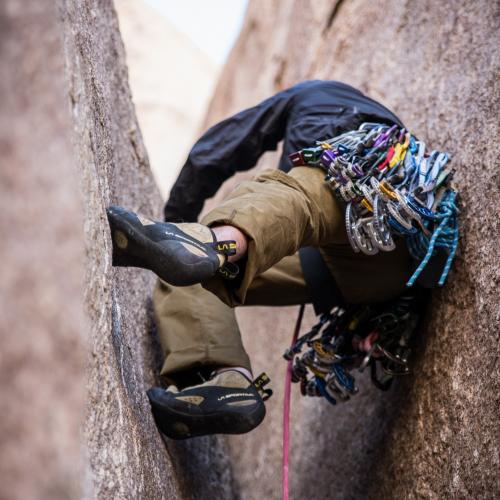 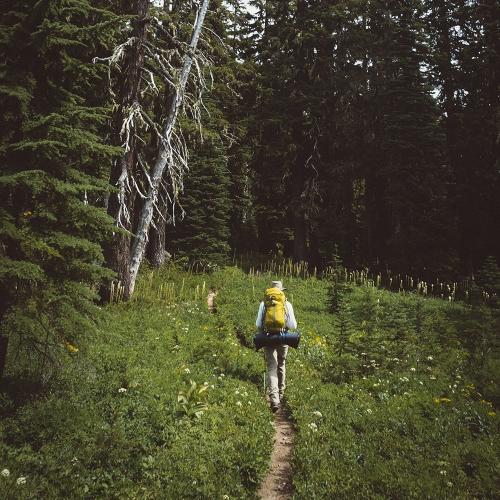 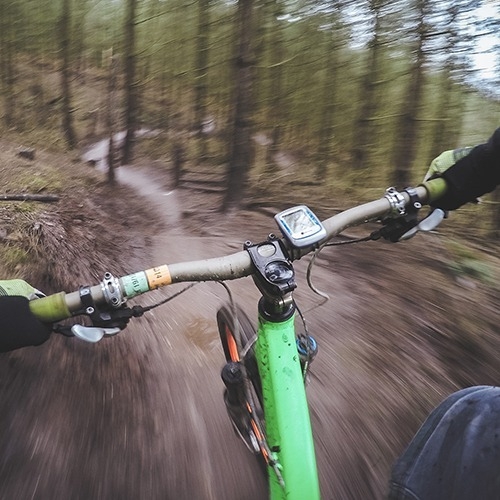 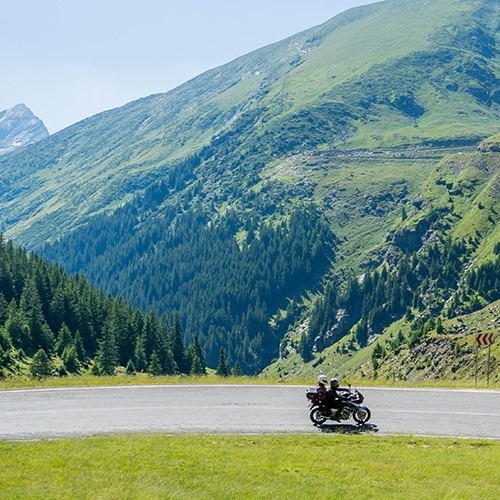 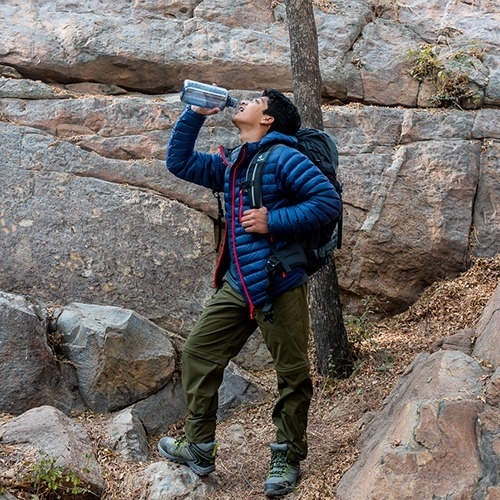 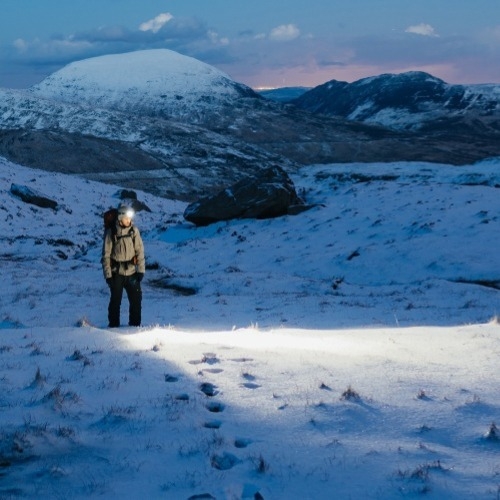 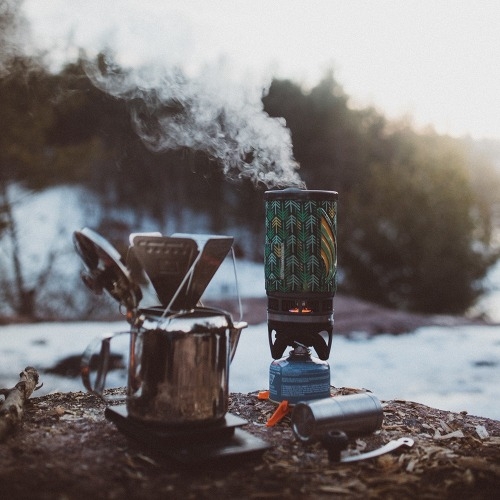 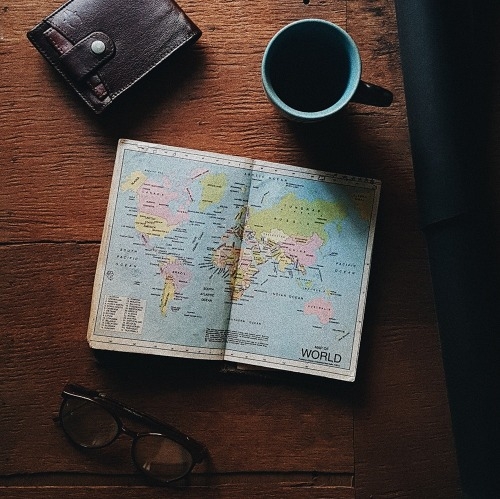 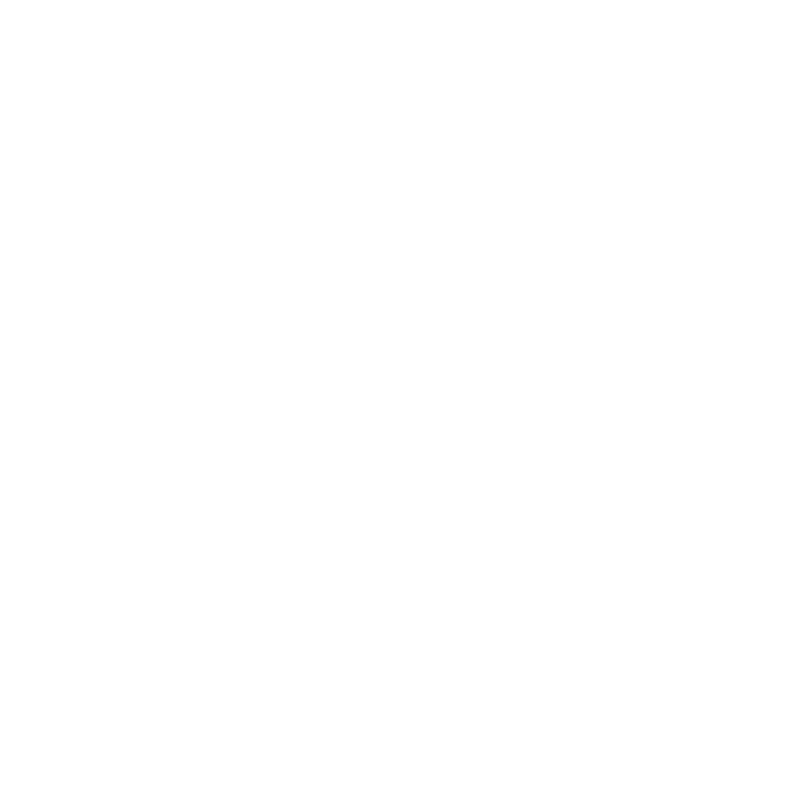 
Bringing the Best Brands to You